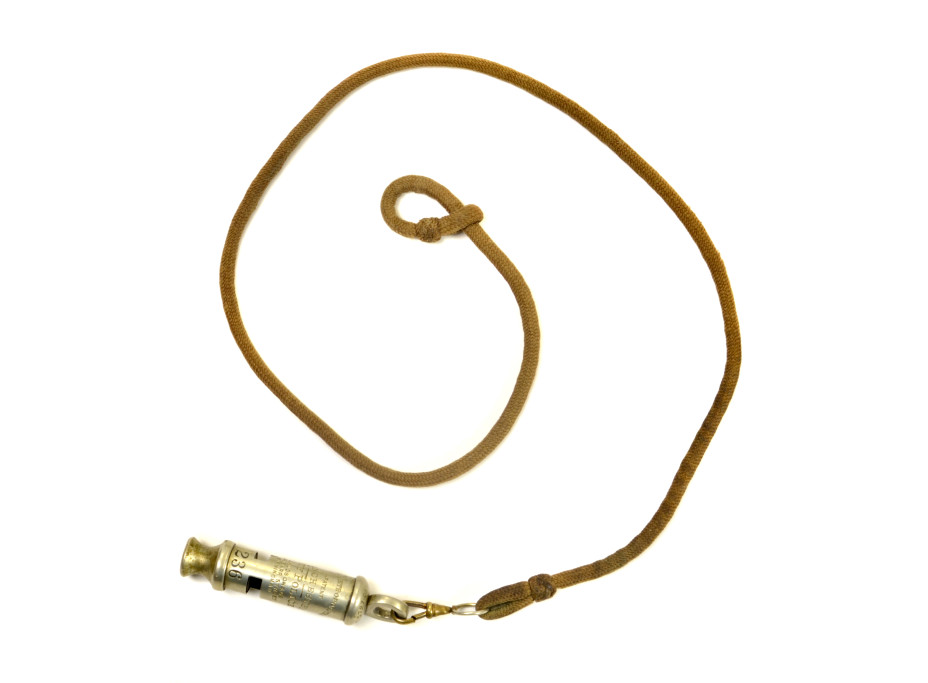 This item speaks, or perhaps whistles, for itself! The Police Whistle, invented by Joseph Hudson, became an essential piece of equipment to every bobby on the beat. He copied the tone made by his violin when he accidentally dropped it. The sound of the breaking strings was so discordant and so powerful that he decided to put a pea into a whistle to reproduce the sound. It gave an ear splitting rattle that could be heard over a mile away. His was the only whistle that passed the sound test in a demonstration at Scotland Yard, after which 21,000 whistles were delivered to the Metropolitan Police in 1884. Since then over 45 million whistles have been sold to 120 police authorities worldwide.