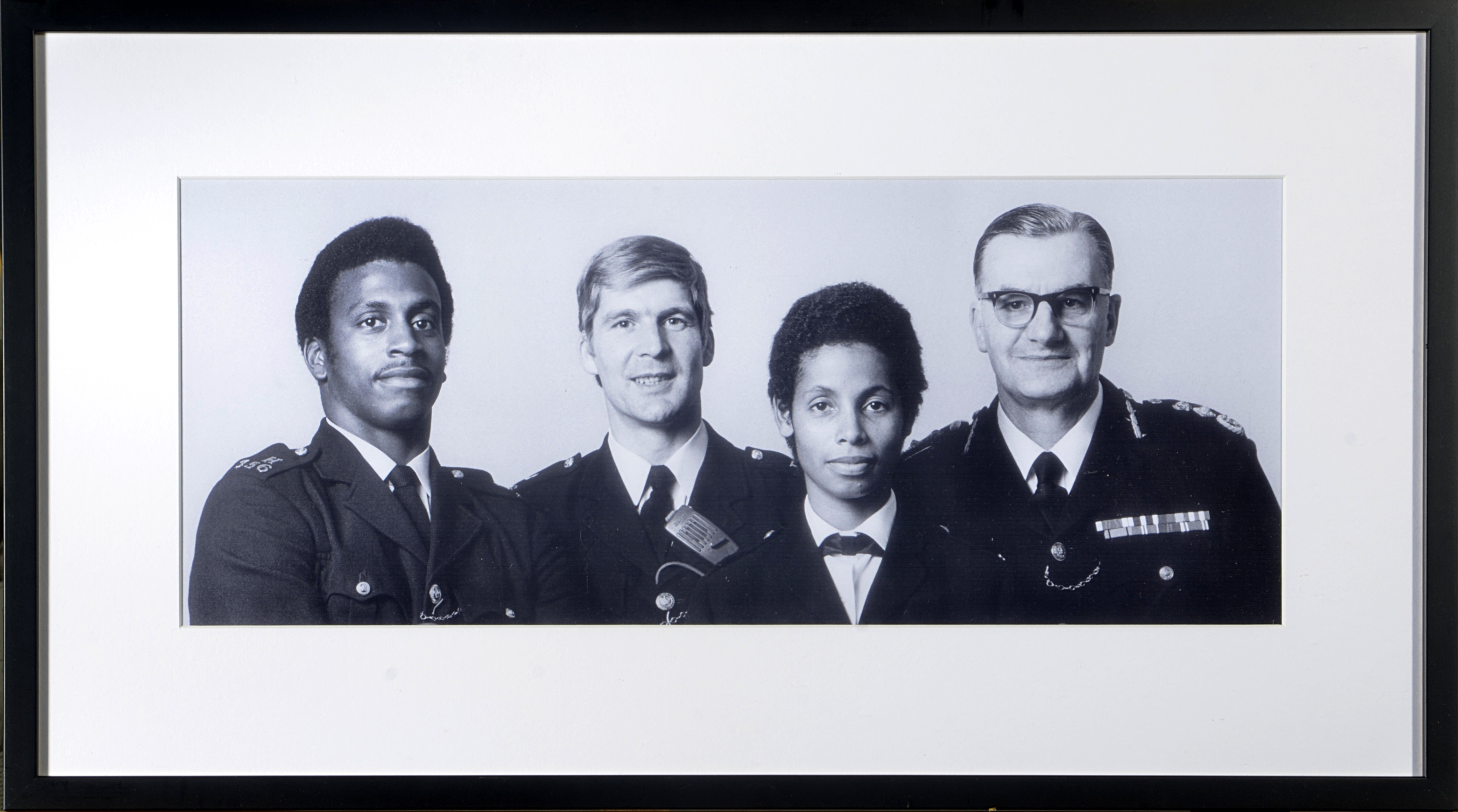 I love this photograph! It captures my father’s benevolent nature – he had a very open, friendly and down to earth approach to people from every walk of life. He was known as the “policeman’s policeman”, or the “copper’s copper”, because he had worked his way through all the ranks and so was able to relate to the realities of police service at every level. There are now over twenty five percent of women police officers in the Met and about ten and a half per cent officers of ethnic origin; let’s hope that this advertisement made at least a minor contribution to staff recruitment!