27 – AUTOBIOGRAPHY: IN THE OFFICE OF CONSTABLE 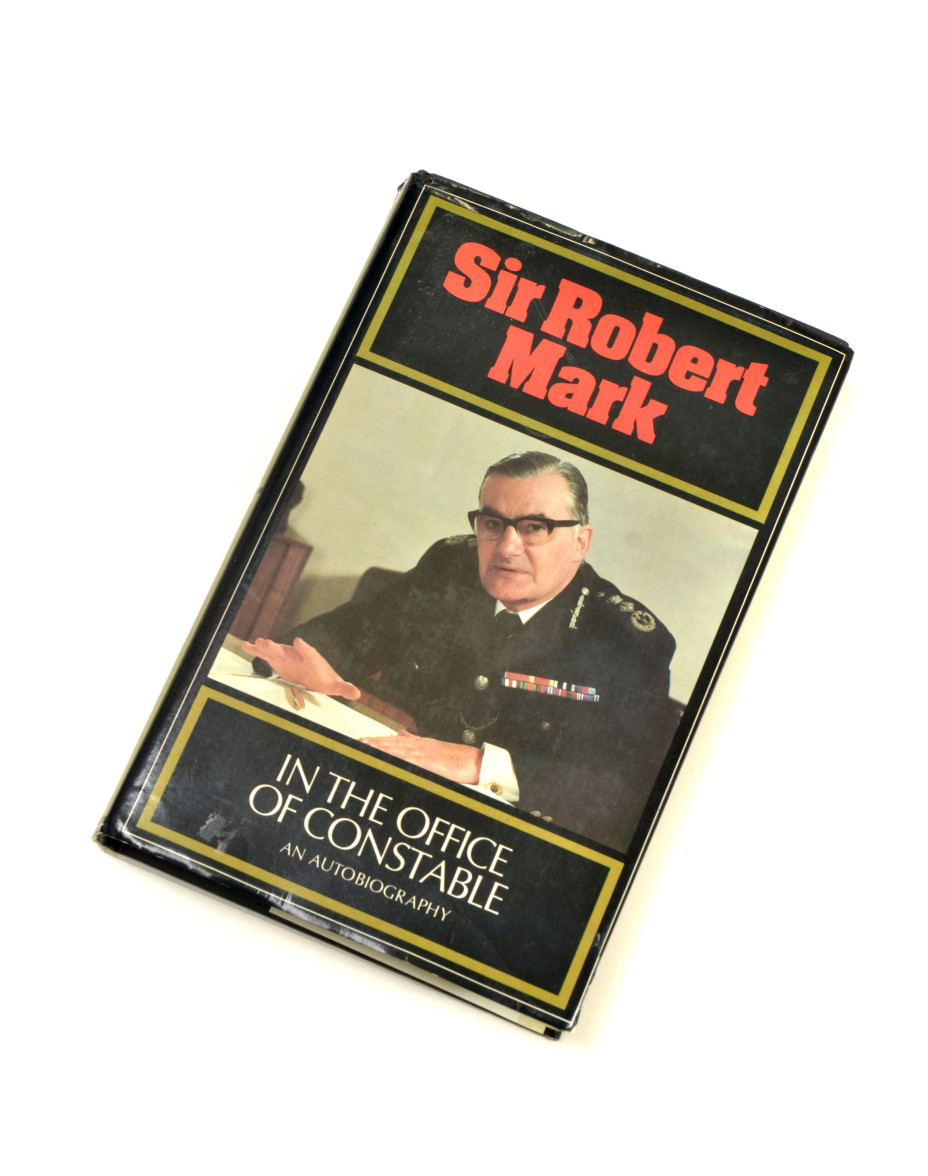 Here is a copy of my father’s autobiography: “In the Office of Constable”, which reached the top of the best-seller lists when it was first published. His book was still recommended thirty-two years later by one of his obituary writers as: “a good read by anyone with even a passing interest in policing”. Police Officers who have read his book have commented on its relevance to today’s policing as well as to that in Britain in the seventies. Some of them have also told me of their determination to continue to uphold my father’s standards of integrity and to continue his struggle to maintain an independent police service, free from political bias and legal constraint.

Mountbatten, who gave my father great support when he was Chief Constable of Leicester and Commissioner of the Metropolis.