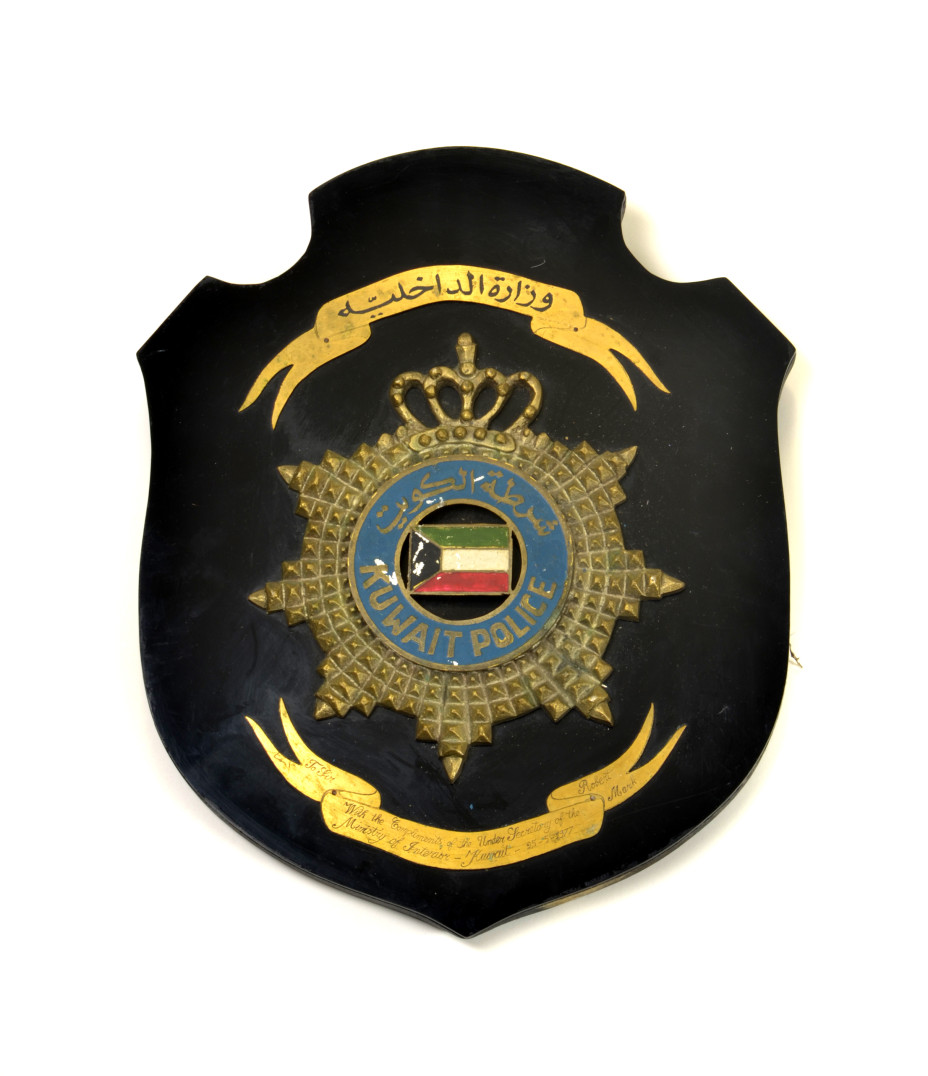 News of my father’s achievements as the Commissioner of the Metropolis spread far and wide. He received gifts from all over the world, such as a Papal Blessing from Rome, a shield from the Queen of Denmark, a facsimile of the key to the door of City Hall in New York, and an exquisite silver ice bucket from the FBI. He received awards from Malaysia, Brazil and Denmark as well the Order of Merit from both France and Germany and the position of honorary Chief of Police of Lynn, Massachusetts!

I find it very pleasing to see how east and west can be united through honouring integrity, which is the universal quality that enables us to co-operate authentically with one another.