11 – THE GRAND ORDER OF WATER RATS 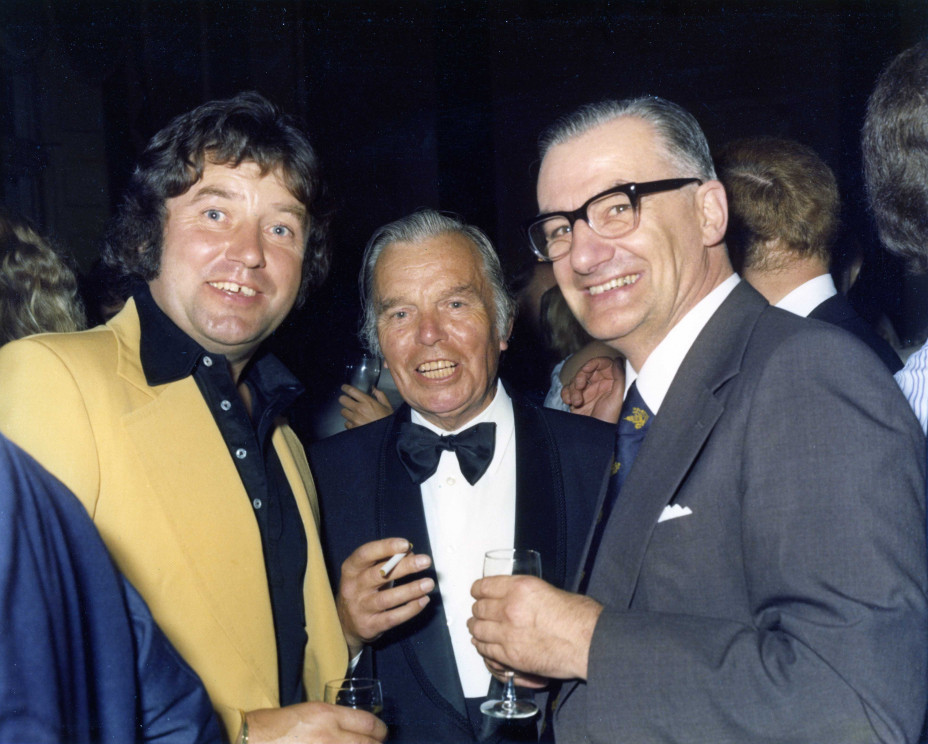 My father very much appreciated and enjoyed his association with the Grand Order of Water Rats, which exists as a wonderful fraternity and charitable organisation for people involved with the performing arts. He and my mother attended a number of lively dinners with them and here is a selection of photographs taken during the 1970s with a diverse set of characters such as their Royal Highnesses Prince Phillip, Prince Charles and Princess Anne, Arianna Stassinopoulou [now Huffington], Kenneth More, Jimmy Tarbuck and Harry Secombe.